Here are some activities and tours of Barcelona for eating out, enjoying cultural events, shopping and leisure. 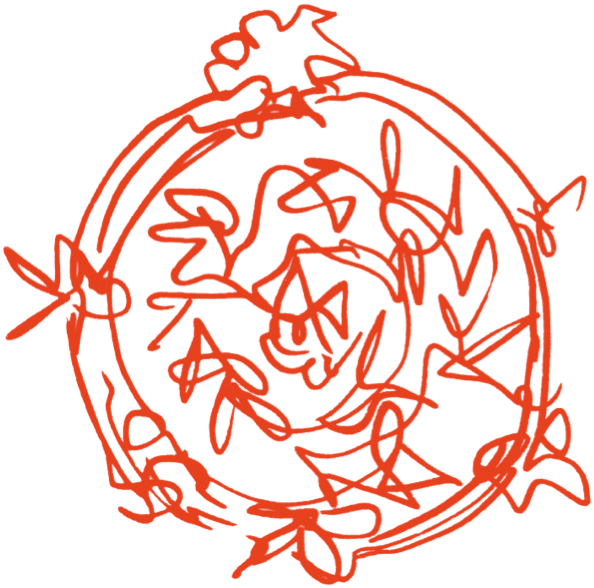 This tour lets you discover some of the most iconic buildings that architect Enric Sagnier designed in Barcelona’s Eixample neighbourhood, starting with the Casa Sagnier Hotel itself, which was once the architect’s family home and studio. It’s a one-hour self-guided tour mainly walking along Rambla Catalunya and Passeig de Gràcia, where you can see the residential buildings designed by Sagnier, such as the Casa Ferran Cortés, the Casa Estanislau Planàs, the Casa Isidra Pons, the Casa Rudolf Juncadella, the Casa Rupert Garriga Miranda and the Escuela de las Damas Negras, among other buildings.

This tour shows you some buildings designed by Enric Sagnier in the Tibidabo area such as the detached houses Casa Francesc Sert and Casa Eusebi López as well as the Casa Ignasi Coll Portabella, all of which are located along Avinguda Tibidabo. You’ll also find the Casa El Pinar on Plaça del Dr. Andreu, which was built between 1902 and 1904, and is reminiscent of a mediaeval fairytale castle. The tour ends with a visit to Enric Sagnier’s most important and iconic work: the Templo Expiatorio del Sagrado Corazón (Expiatory Church of the Sacred Heart of Jesus) at the top of Mount Tibidabo. Construction began in 1902 and the architect worked on it until his death in 1931. His son continued with the project and completed its construction in 1961. 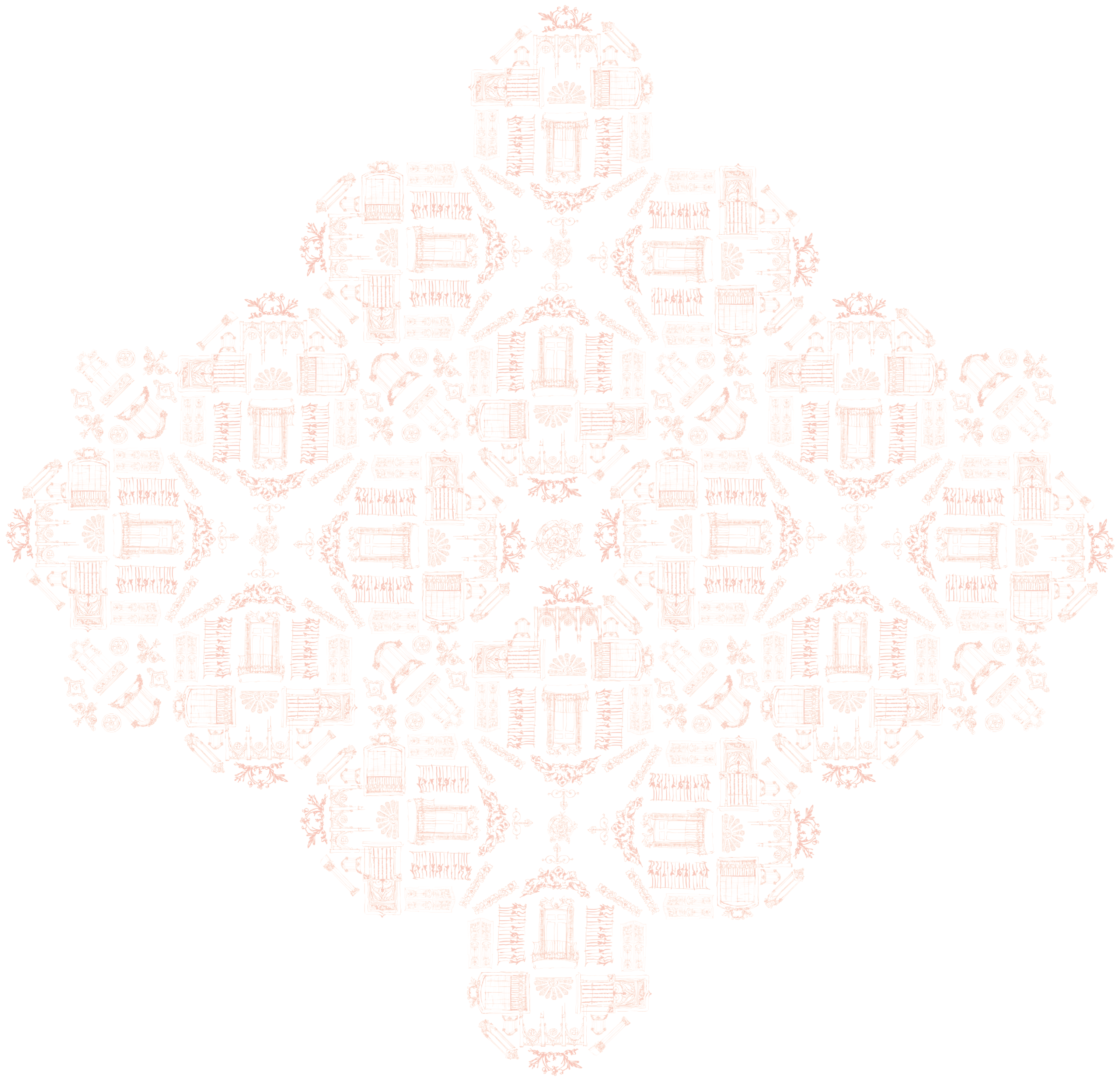