Enric Sagnier was born in Barcelona in 1858. He received solid artistic training and earned a degree in Architecture in 1882. From a young age, he received numerous commissions from the civil society, the City Council and the Church. His work is abundant and varied. In 1887, he married Dolors Vidal i Torrents, with whom he had five children.

In the course of his life, he was granted several honours such as the Barcelona City Council’s Gold Medal awarded in 1921 after obtaining for the third time, the annual award for the best erected building in the city. Enric Sagnier died in Barcelona in 1931. 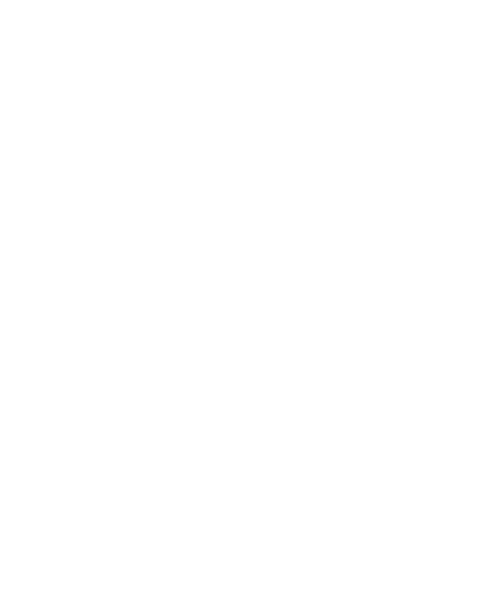 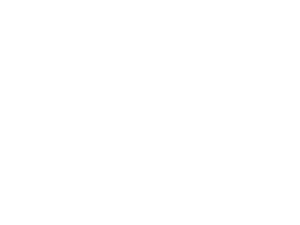 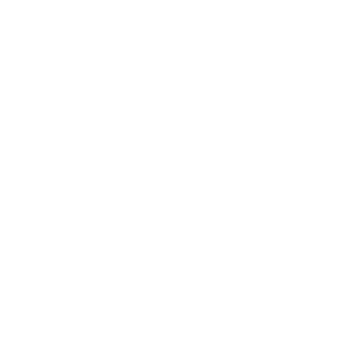 More than 300 works in Barcelona

The most prolific modernist architect

At the start of his career in the late 19th century, Enric Sagnier mainly worked on residential buildings, among them the Casa Dolors Vidal de Sagnier. Built between 1892 and 1894, it was used as a family home and as an architect’s studio. Today, this building is home to the Casa Sagnier Hotel. In his late period, his most important work was the Caja de Pensiones de Barcelona headquarters.

In the religious sphere, Sagnier received several commissions from the Salesians, which culminated in his most important work, the Templo Expiatorio del Sagrado Corazón (Expiatory Church of the Sacred Heart of Jesus) on Mount Tibidabo, a project completed by his son in 1961. In the institutional sphere, Sagnier also designed numerous official buildings in Barcelona such as the Palacio de Justicia (Law Courts) and the Nueva Aduana (New Customs House) building in the Port.

A distinctive and eclectic style

Enric Sagnier’s style could be defined as eclectic and characterised by his personal interpretation of Catalan Modernism. Artistically speaking, there are three stages in his career: during his beginnings before 1900, Sagnier was known for his imposing and extravagant style. Between 1900 and 1910, he used more subdued decorative forms in his designs, bringing his style closer to Modernism, and from 1910 onwards, his works show a simpler and more Classical style.

Enric Sagnier is the architect who designed the largest number of Modernist buildings in Barcelona, with a total of 380 works listed. He also happens to be one of the most important architects of the Modernist movement, together with famous architects such Gaudí, Puig i Cadafalch and Domènech i Montaner. With an extensive professional career spanning 50 years, Sagnier is the mastermind behind some of the city’s most iconic public buildings, as well as churches, sumptuous detached houses, schools and housing blocks.

With his eclectic style and decidedly Classical leanings, Sagnier interpreted the Modernist style of the time in a simpler and more functional manner. His main source of inspiration was Mediaeval architecture. Get to know this architect’s six most famous works through this self-guided tour of Sagnier’s Barcelona.

Tibidabo, the highest point in Barcelona, is crowned by the Templo Expiatorio del Sagrado Corazón (Expiatory Church of the Sacred Heart of Jesus), a complex comprising a crypt and a church above it. The crypt or church below showcases excellent sculptures by Eusebi Arnau, which blend features of Romanesque style with other Baroque elements and details inspired by plants and nature. The doorway represents Our Lady of Mercy, Saint George and Saint James.

This church was built with donations from all over Spain. The works kept Enric Sagnier busy for three decades, until his death in 1931. His son continued with the project and completed construction on this iconic Barcelona church in 1961.

Built in 1904, the Law Courts were intended to bring together the different courts in the city and the Real Audiencia in a new imposing building. It was the first major commission for the newly qualified architect, who designed it together with Josep Domènech i Estapà.

The building – which is structured into two symmetrical blocks where the courts are located with the entryway featuring large spaces in the middle – provided an innovative solution at the time by leaving the iron in the roof of the imposing staircase and in the great hall on the first floor exposed.

The sculptures decorating the façades were done by the best Catalan sculptors of the time such as the Vallmitjana brothers, Manuel Fuxà, Josep Llimona and Miquel Blay.

2,4 km away from the Hotel How to get there
NEXT
PREV

All buildings
i
Nueva Aduana

Built between 1896 and 1902 and located in the port area of Barcelona, the New Customs House replaced the old customs house, which was in an 18th-century building near the Port Vell. In this project, Sagnier collaborated with Pere Garcia Fària, who was a civil engineer.

It is a simple and imposing building that is reminiscent of Central European buildings. The main block is crowned by two large eagles, which were sculpted by Eusebi Arnau, and at each end, there are four winged lions.

3,8 km away from the Hotel How to get there
NEXT
PREV

Built in the neo-Gothic style along Via Laietana between 1914 and 1917, the Caja de Pensiones de Barcelona building, the original headquarters of the Caja de Pensiones para la Vejez y de Ahorros de Cataluña y Baleares (‘la Caixa’), was one of the most important works in Sagnier’s late period. It was designed with offices on the ground floor and rental apartments on the upper floors to make the investment profitable.

Construction was done using reinforced concrete and exterior stone cladding. The customer service area was richly decorated with paintings and marble, and was laid out around a covered area with a skylight, which no longer exists today. On the corner of the two main façades is a group of sculptures symbolizing Savings by Manuel Fuxà.

All buildings
i
Casa El Pinar

Built between 1902 and 1904 as a detached summer home for the Barcelona bourgeoisie of the time, the Casa El Pinar has stood the test of time on the slopes of Tibidabo while looking like a mediaeval castle straight out of a fairytale.

This lovely building takes its name from the pine forest that was left intact when construction on this summer home for the banker Manuel Arnús started. Built using stone from the Montjuïc quarry, it is richly ornamented with sgraffito and tiles.

Some of the craftsmen who usually worked on Sagnier’s designs did the building’s interiors, such as Carles Torrebadell in ironwork, Antoni Rigalt in stained glass, Pujol & Bausis in ceramics or Joan Pujol in sculptural work.

2,2 km away from the Hotel How to get there
PREV

All buildings
i
Casa Manuel Doncel

Built in 1917 in the El Putxet neighbourhood, Enric Sagnier built this home which is characterised by a number of Plateresque style ornaments – common in this type of buildings at the time. Other elements that the architect used from the local Renaissance building tradition were the balcony with ironwork and tile cladding, the alcove with a religious figure and the powerful eaves with numerous supporting brackets.

This house was the setting for some of the scenes in Woody Allen’s famous film Vicky Cristina Barcelona.