A tour of Barcelona visiting Antoni Gaudí’s most iconic Modernist buildings in the city. You’ll set off from the Park Güell, the most famous and Instagrammable park in Barcelona which is located in the upper part of the Gràcia neighbourhood. This will be followed by the Basílica de la Sagrada Familia (Basilica of the Holy Family), whose construction began in 1882 and is still unfinished. Gaudí embarked on the project when he was only 31 years of age, so it became the largest and most important work of his life.

The tour will then taken you to the Eixample neighbourhood, which has two of the most unique and breathtakingly beautiful Modernist buildings in the city: the Casa Milà or La Pedrera and the Casa Batlló. This tour of Gaudí’s Barcelona will take you past the Casa Calvet, near Plaça de Catalunya, and ends just off La Rambla, at the Palau Güell, one of the most important commissions that Gaudí received at the start of his career in 1886 from his patron, the Catalan industrialist Eusebi Güell. 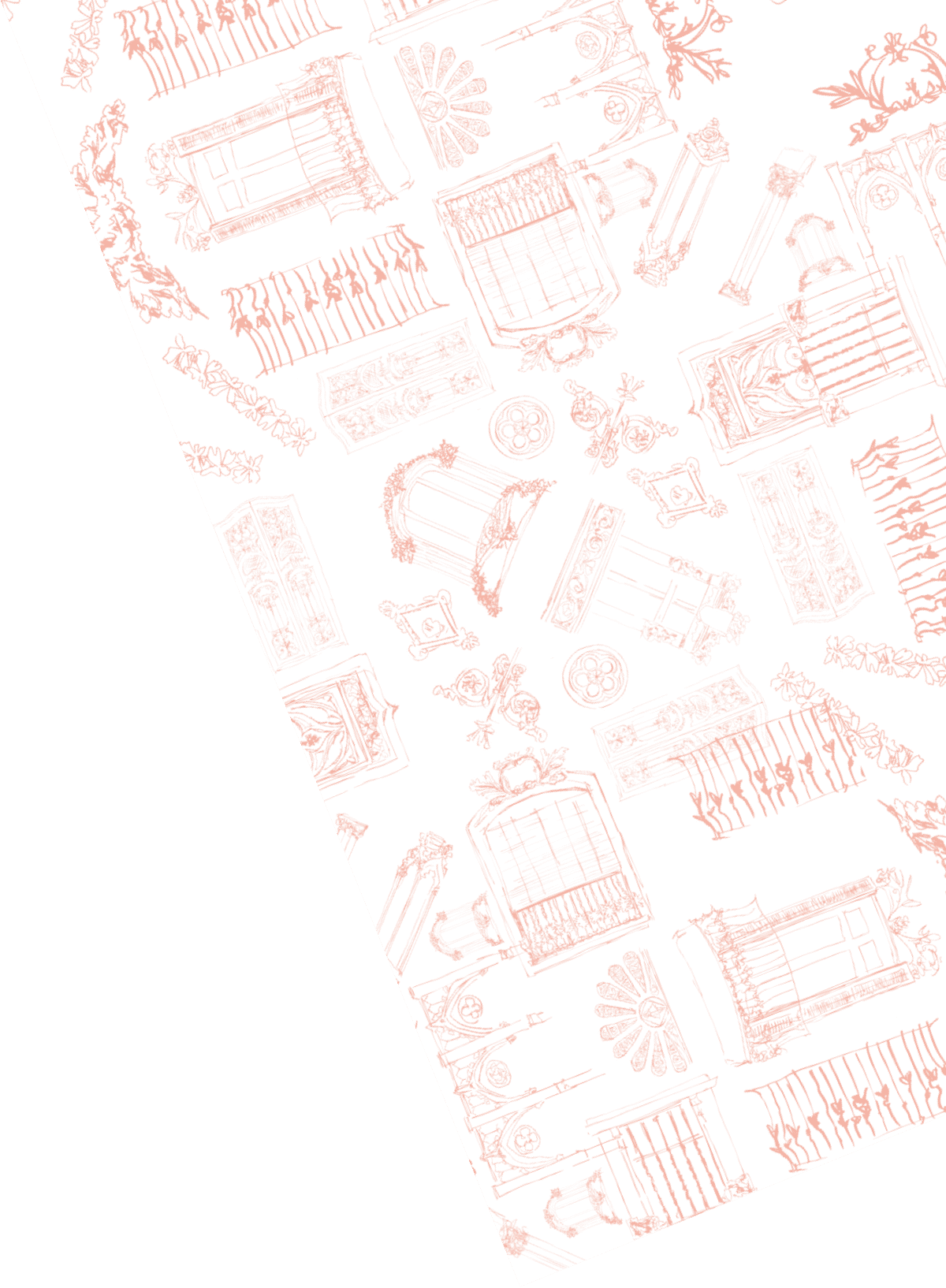